Leap Victoria, a new group dedicated to promoting and advancing dialogue about The Leap Manifesto, held their first public event on October 30 2016. Watch the provocative panel discussion featured local representatives of the social movements which initiated the manifesto.

O Canada: The time for timidity has passed

By Julia Da Silva, The Strand

lovely to see the leap in an original song & video! #leapmanifesto https://t.co/v24XkIM3qe

Taking Back The Grid: Struggles For Energy Democracy In Canada And Beyond 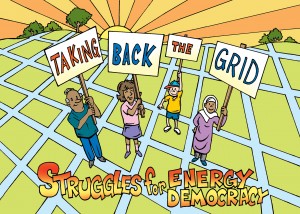 By Sarah Vukelich and Alexandra Griffin

Friday is the deadline to tell the government we want a green Canada Post, not more cuts! Add your voice: https://t.co/gflUEr6Kor

We can afford the Leap. pic.twitter.com/Ny8qZFZtHy

@avilewis speaks so brilliantly on why #LeapManifesto is a call for bold action. #ClimateChange can't be solved with small steps

Taking forward the political vision that inspires the Leap Manifesto 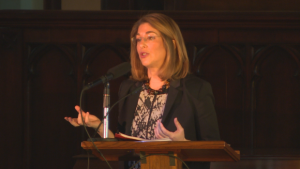